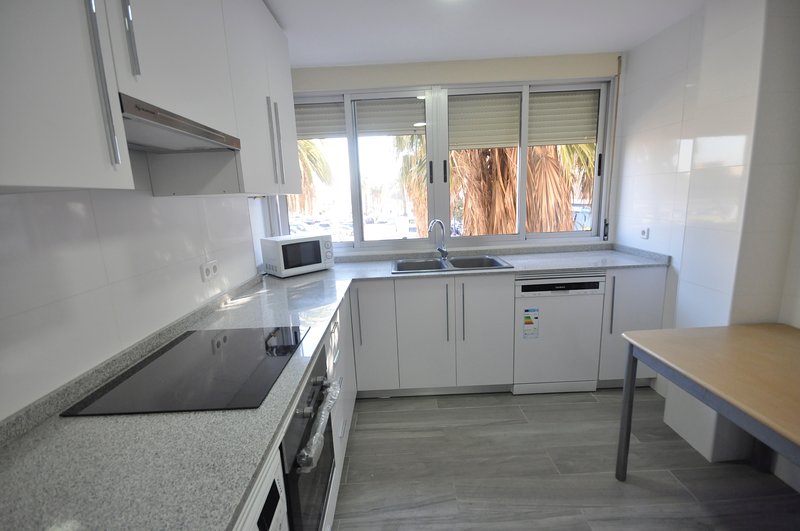 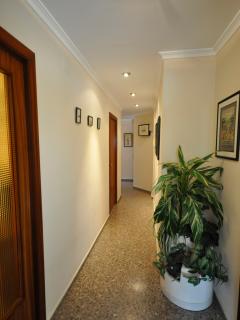 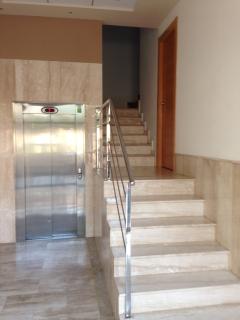 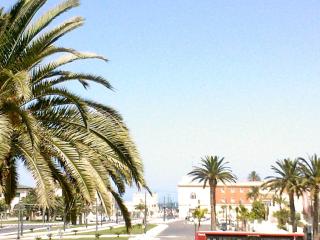 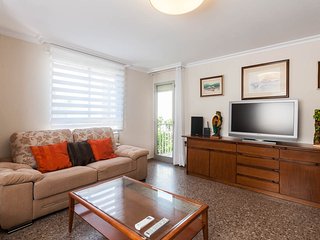 Afficher la traduction automatique
Date du séjour : juin 2018
Cet avis vous a-t-il été utile ? Oui
Cet avis est l'opinion subjective d'un membre de Tripadvisor et non de TripAdvisor LLC.
Envoyé initialement en anglais sur www.tripadvisor.co.uk. Voir l'original
Suzanne, thank you for your opinion.
Since my desire is to improve every day and make my guests feel as comfortable as possible, I'm taking note of it although I disagree on several points.
First of all, I would like to point out that there are situations that despite my desires do not depend on me, such as, for example, that some rude person screams, that the garbage truck passes or that a child cries.
On the other hand, you say there is no toaster, kettle, or wine glasses. Evidently that’s the case, since they are not offered, but I think it’s a good idea to put a toaster as it may be usefull to other guests, so I have acquired one and it’s already available. Regarding the kettle, we don’t have it because we usually heat water and milk in the microwave oven that you can find in the kitchen because of its effectiveness and speed. As for the absence of wine glasses, given that often times families with children stay in my apartment and those crystal glasses are fragile, I decided not to leave them in the apartment (although they are available under request) in order to avoid undesired accidents. Anyway, if these things were so important to you, you only had to request them and they would have been at your disposal.
About the views, I have to say they match exactly the photos taken from the appartment and actually you can see the beach from the kitchen and the living room, which is 5 minutes away on foot.
As for the access door to the building, there is a lock for which 80 equal keys were simultaneously made and distributed among the 26 apartments, which is used daily by the people who live in them with no complain. In fact, aside from you, no one has had any problem with the lock and I can’t figure out how is it possible that you found it dodgy. However, if a problem were to arise concerning the lock, it would affect every single appartment in the building so that it would be solved inmediatly, but I would like to make clear that there is no risk of getting blocked, given that in order to leave the building there is no need for any key at all.
Cette réponse est l'opinion subjective du représentant de la direction et non de TripAdvisor LLC
Signaler un problème Merci. Votre aide est très appréciée.